Why does so much hate surround The Last Jedi?

SPOILERS FOLLOW. Please don’t read until after you have seen The Last Jedi.

Even as a lifelong Star Wars fan, I absolutely adored The Last Jedi. Its pace, self-reflective humor, incredible action set pieces, evolved performances and the surprising fates of Snoke, Luke and ‘broom boy’ were all rewarding in their unexpected nature, which hint at new directions while freshly transitioning away from the legacy that came before. I had issue with moments such as Leia’s Mary Poppins revelation and some of the Finn/Rose journey, but overall appreciate how the first recognises Leia’s innate force sensitivity and the latter helped to establish the ‘class war’ nature of the battle that is sure to take place in Episode IX. Other long-time fans, however, appear to have been deeply offended by how Rian Johnson and team handled Luke’s personality, Rey’s rapid force mastery, Snoke’s identity, Rey’s parentage, Rose’s role and other aspects of the film. While it’s fine to be critical, many have expressed their anger with a sense of vitriol.

Why is it that some fans have responded this way, and driven the Rotten Tomatoes’ fan score for the film into territory that differs so greatly from the ultra-fresh score it acquired from film critics? The video below attempts to uncover what elements of the film triggered such an emotive, divisive fan response, and looks into whether this was fully justified, or could be indicative of an early over-reaction. 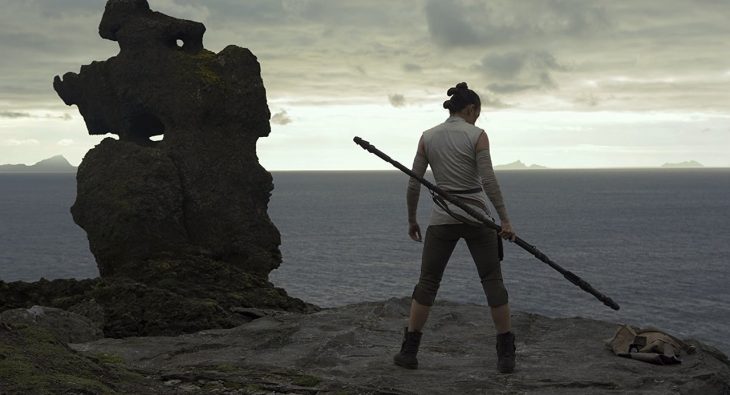