Star Wars fan films are a dime a dozen. There are plenty that have been created and while it’s easy to admire the effort that has been injected into the process, most are lacking that special magic that separates professional-quality films from passion projects. Star Wars Downunder, however, is an entirely different case.

This ‘short’ film, which actually clocks in at just over 30 minutes, is a work of brilliance. It’s a tribute to the style, culture and aesthetic of Star Wars, but does two things differently from most fan films. The first of these is that it has infused the script, performances, character design, machine design and locations with an overtly Australian cultural twang. The second factor is that the quality of the writing, effects, stunt work and 3D animation is of a standard that is fully professional. How this was produced on an indie budget, I do not know, but it’s something special.

When it comes to the Australian-isms, you’ll be treated to a barrage of Aussie slang throughout. If you are Australian, you’ll follow the entire script. Others may struggle with some of the terms, but will probably recognise phrases such as “stone the flamin’ crows”, “cheers love”, “she’ll be right mate”, and a vocabulary that includes references such as: cobber, g’day, strewth, too right, larrikins, righty-o, mate, sweet, ripper and knackered. Character names include Bluey, Burko, Nugget and Bushwacka. Troopers are designed to resemble Australian bush ranger Ned Kelly and their arsenal includes kyber crystal-powered boomerangs. Walkers have been replaced by kangaroo-inspired “leapers”, and the big bad is one Darth Drongo (Aussie slang for ‘idiot’), who at one point invites the hero to bite his bum.

There are liberal references to beer, and our hero even uses his force pull to attract a cold can to his hand at one point. His droid’s initials feature the letters “VB”, which is short for Victoria Bitter, a popular brand of beer, and one of the end credits gives recognition to the production’s “Keg Operator.” It’s clear that those involved were having plenty of fun with the source material and in sending up Australian colloquialisms.

Outside of the fun script and character design, you’ll find a visually mesmerising film. The entire production is free to stream below.

They may not always encounter success on the battle field, or in the appropriate calibration of a blaster’s targeting system, but storm troopers sure know how to move. The particular group presented below arguably should have been using their spare time to better secure air vents on the Death Star, or to practice their aim, but passion seems to have taken them in a different direction.

See as this troop explodes in a cacophony of color and motion in the Earthly reality show, Britain’s Got Talent.

The film-making process lends itself to mistakes being made. It’s a creative endeavour, often involving literally hundreds of individual specialists, long days and tight schedules. It’s also increasingly a practice that is reliant on technology working the way it is expected. Given this, it’s inevitable that the odd blooper will appear on any production. In fact, it’s surprising that they aren’t more common, but such is a testament to the professionalism of many in the industry.

The Star Wars saga has now delivered nine canonical live-action feature films; spanning five decades. As you might imagine, this means that there have been plenty of mishaps on the set of these films. Those that are caught on camera are often the most humorous, as they involve characters and actors that we all know and love.

The following video presents 10 bloopers from the Star Wars films. Though you’ve likely seen some, there were actually a few in here that came as a surprise to me. Hopefully the video holds a few hidden treasures for you also. Enjoy! 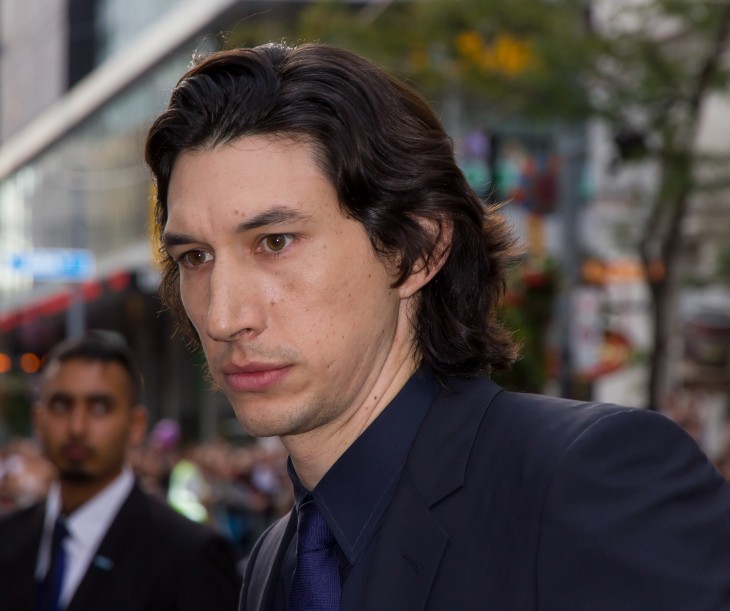