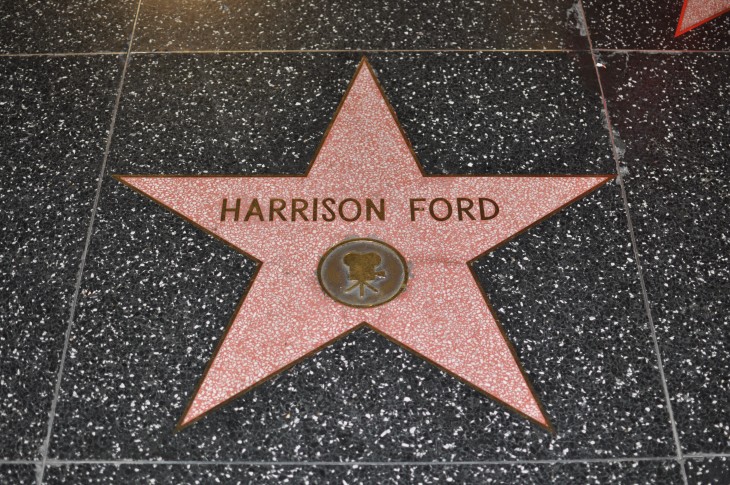 Luring the classic stars of the “original trilogy” back for a triumphant return in The Force Awakens was always going to be a challenge. While the Star Wars films had largely defined the careers of Mark Hamill and Carrie Fisher, Harrison Ford’s extensive experience as a leading man in the thirty years since Return of the Jedi and his reluctance to continue his smuggler role likely made his return a more tenuous proposition.

Episode VII would never have achieved quite the level of fan satisfaction that it has if Chewie and Han Solo were written out, so Harrison’s involvement is something that needed to be secured at any cost – and that appears to be exactly what transpired. While his performance in A New Hope reportedly netted Mr Ford something in the vicinity of $10,000, his fee for The Force Awakens is said to be in excess of $34,000,000, an could rise as high as $50,000,000 depending on the film’s box office performance; since he is taking home a 0.5% slice of the film’s profits on top of his appearance fee.

Given that the film is on track to bringing in a cool $1 billion in the 12 days since its release, this hefty investment was arguably both wise and necessary. The significance of Han Solo’s defining role in The Force Awakens cannot be understated, and his presence has helped to bridge the generational gap between the Lucasfilm era and the universe’s revitalization under Disney.

The roles occupied by Mark Hamill and Carrie Fisher were less significant in this episode. They each netted between $1-$3 million, while the leading newcomers Daisy Ridley and John Boyega are said to have taken home only about half a million each. With their stars well and truly on the rise thanks to the success of this film, no doubt they will command a larger slice of the pie as the tale continues in the years to come.